Yesterday, I went with Braxton on his fieldtrip to Vineyard. It was really cold, but we had fun going through the corn maze, looking at the animals and play houses, and playing on the playground. I love that I get to enjoy these moments with him this year! 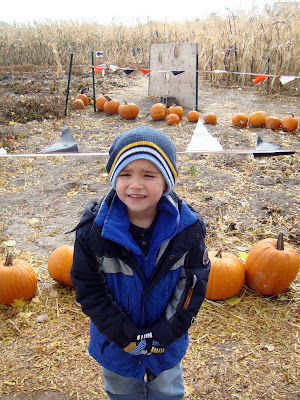 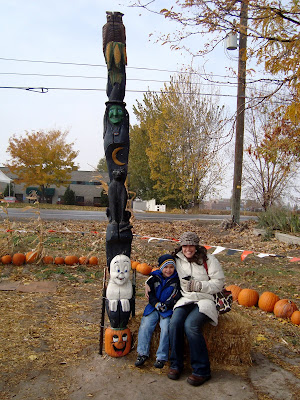 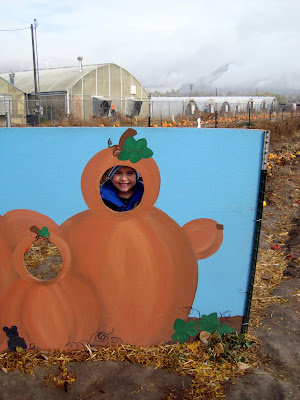 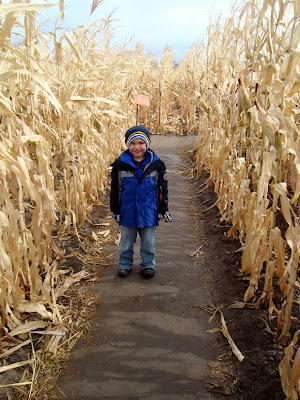 Finding our way through the corn maze. 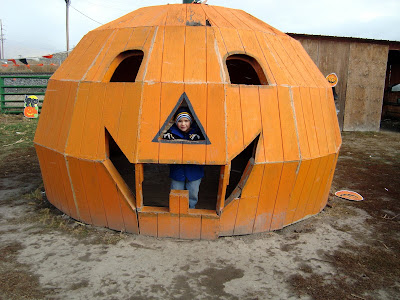 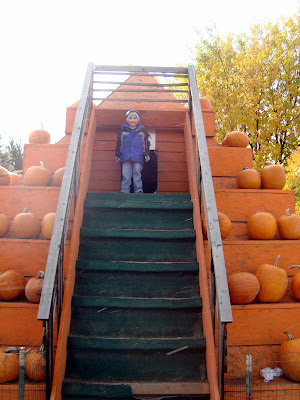 
Posted by Autumn and Doug Smith at 9:08 AM No comments:

This week is Doug's Family's annual week at Park City. We took advantage of it and went up for a night. We took Brynn and Casey up as well. We had fun swimming, shopping, and eating good food. We went to the Chocolate Factory, of course, and Braxton pretty much ate the whole carmel apple. We have found a new fav for him. I wish I would have taken more pictures, but didn't, so here is my one picture of Doug and Braxton swimming. It was really fun to spend time together as a family. 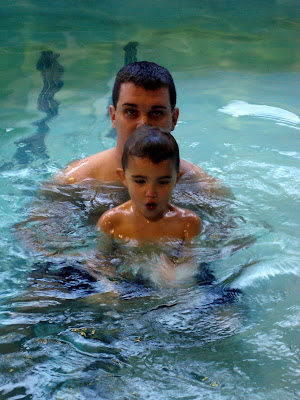 Posted by Autumn and Doug Smith at 9:02 AM No comments:

Braxton went to his first BYU game with Dad. Doug said he was good, but didn't really watch the game. He fell asleep in the 3rd quarter, which was good because BYU didn't play so good against TCU. 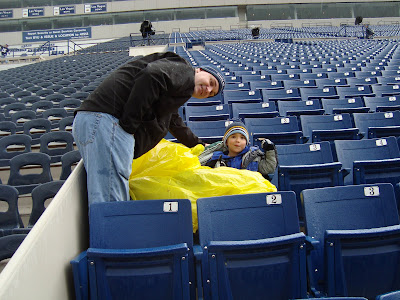 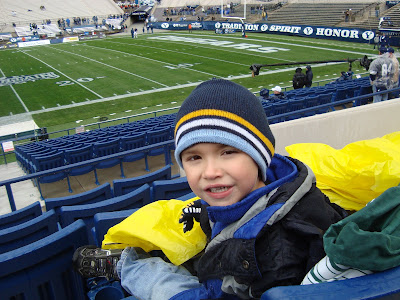 Posted by Autumn and Doug Smith at 8:55 AM No comments:

What happened to October?

I thought I would finally update the blog for the last month. We have had an exciting, crazy, busy October and Doug was just saying "What happened to October"? I can't believe October is almost over, so here are few things we have been up too:


Baby William
Alicia and Bob had their baby boy William Robert Jackman, on September 29th, so we had fun visiting them at the hospital, Braxton was so excited to see his new cousin, he is adorable and has the cutest chubby cheeks. 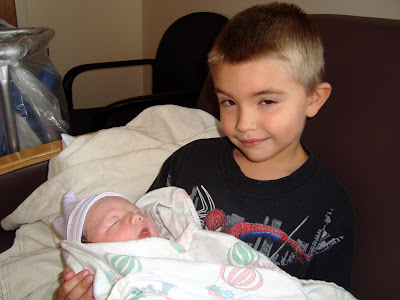 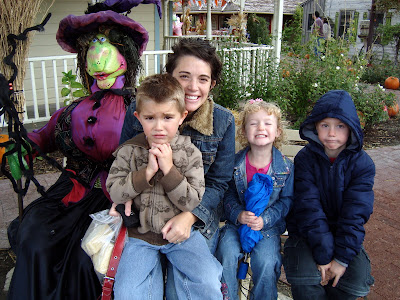 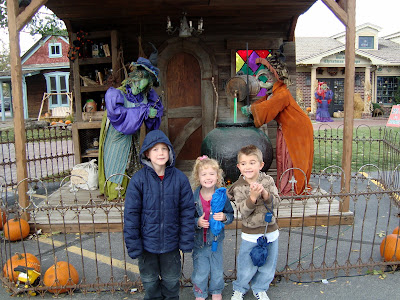 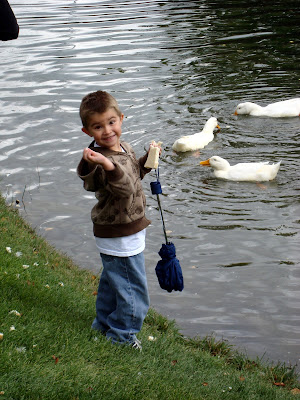 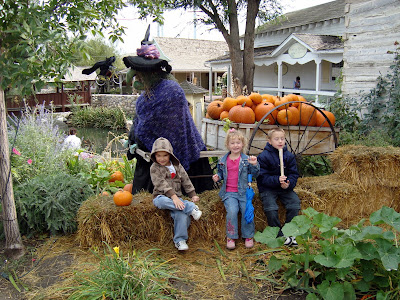 Our New House
One of the reasons October was so exciting and busy was we moved into our new house. We didn't move far, we are still in Pleasant Grove. It happened really fast and we are loving our new house, with more space, a yard and a garage. I would show you more pictures, but I am still trying to get decorations put up, so that is to come later. 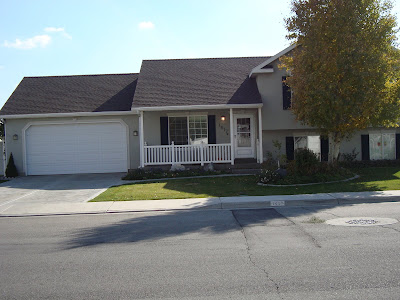 Sundance
We try to make it up to Sundance, while the leaves are changing, it is so beautiful, we were a little bit later this year, mainly because it was such a busy month especially with Doug. The Drug Store has been remodeling and Doug has worked lots of extra hours. He also had a business trip for the Drug Store, he left the day we moved in, so we finally had a change to take a relaxing drive up the canyon together and see the beautiful scenery. 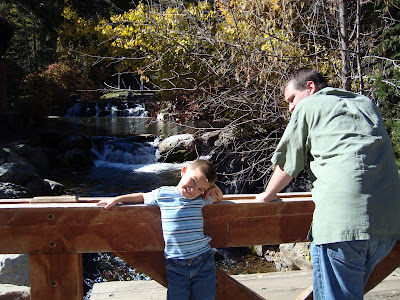 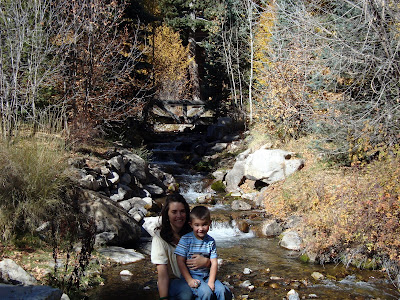 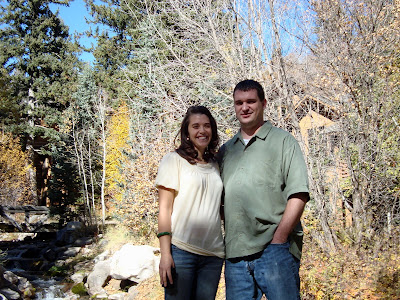 Posted by Autumn and Doug Smith at 2:08 PM 3 comments: