Since last I had posted, Braxton had an awesome summer.  We had fun with our Zoo Pass, Pass of all Passes and our Thanksgiving point Pass.  Braxton spent one day a week at Seven Peaks.  He got to see the new Rocky Shores at the Zoo.  They now have a Polar Bear, Seals, and a Sea Lion.  He took swimming lessons again, and he played coach pitch, flag football, and basketball in the fall.  Braxton started 2nd grade in September and is in Mrs. Leavitt's class.  He loves school especially because he plays football at recess. He still takes piano from Aunt Brynnie, and he is progressing so well, he really has a talent for playing the piano. He was Bumblebee for Halloween and Jack Sparrow.  He loved the Christmas Season and had so much fun doing the advent calendars and all the fun things associated with the season.  New Years Party he loved being involved in all the games.  He even won with Dad in the Mario Kart team tournament we had.  Braxton is our fun loving boy, and is such a sweet heart to his sisters.  He is such a big helper when I ask him to watch them or play with them. He is looking forward to February, for his birthday, when he will turn eight then he gets to be baptized in March. 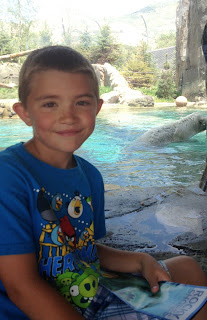 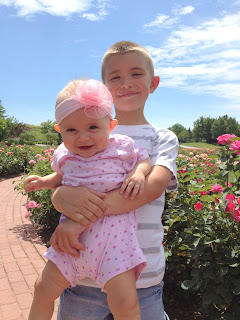 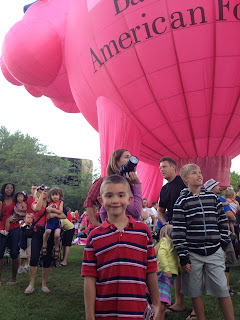 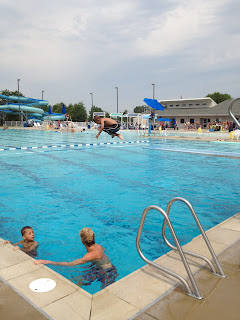 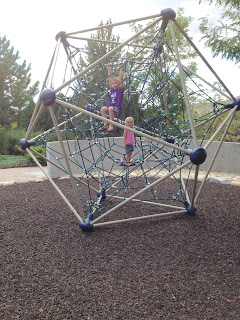 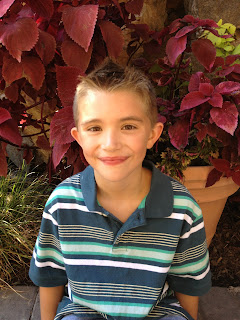 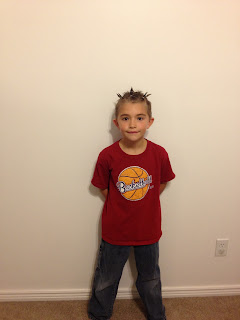 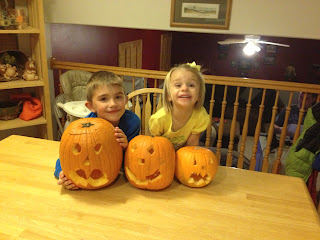 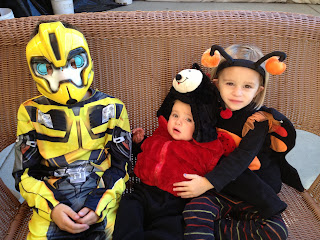 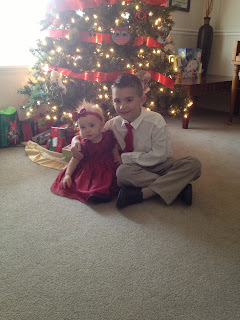 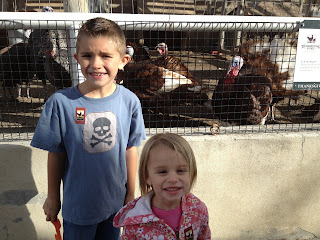 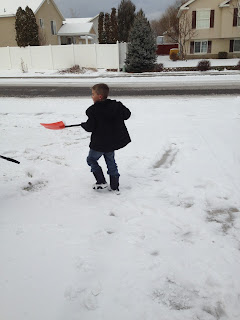 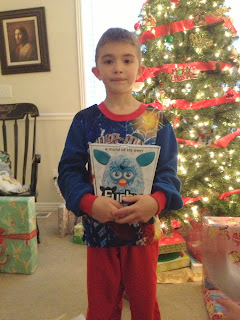 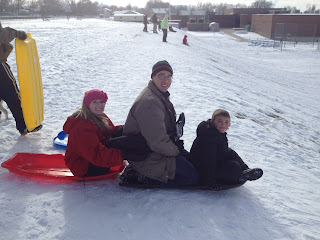 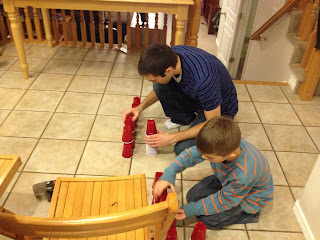 Posted by Autumn and Doug Smith at 8:05 PM