It's that time of year to start the Barbecues again. We have been lucky enough to store Brynn and Casey's barbecuer, and so we have had several barbecues so far this year and many more to come. The first one was nice weather with my family, and then we planned one when it was really cold, as you can see by the blankets. Hopefully we can get some more nice weather, especially since we have a yard this year to enough barbecues. 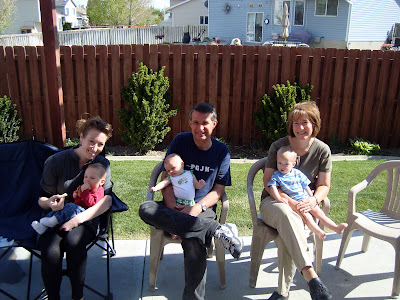 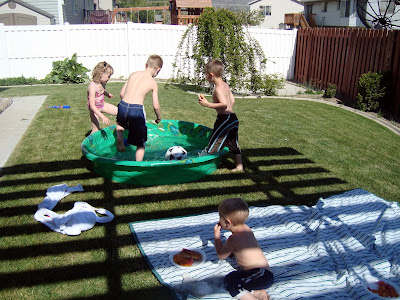 The older ones playing in the pool. 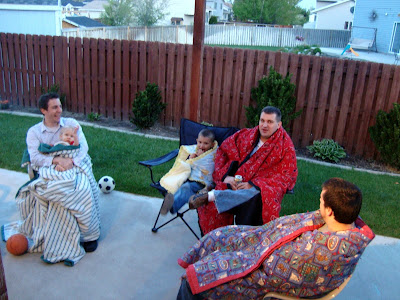 If the guys are in blankets you know its cold. 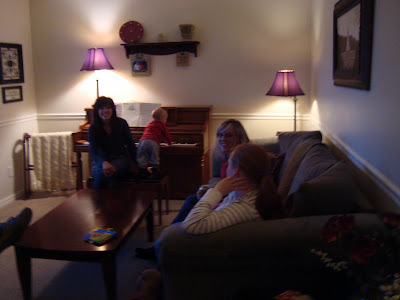 Posted by Autumn and Doug Smith at 4:01 PM