In Februray Braxton turned six years old. He is such a fun boy, and we just love having him. He loves kindergarten and loves to play with friends. He is so good to his little sister and she just adores her big brother. He is growing up way too fast, but I love watching him learn and grow. Braxton we love you so much. Happy Birthday! 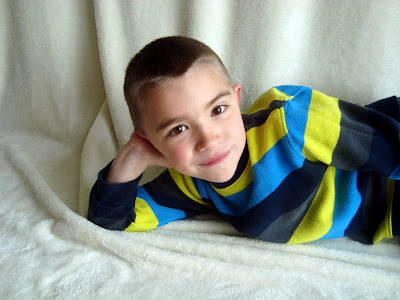 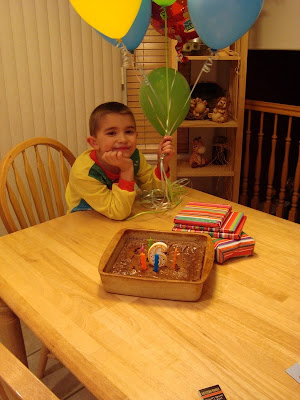 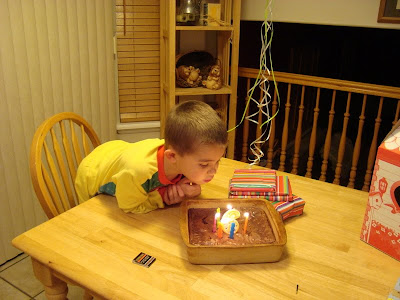 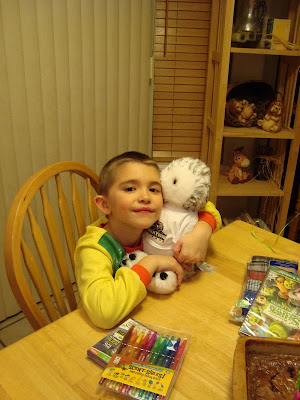 All his presents. We went to build a bear that day and he got an owl. 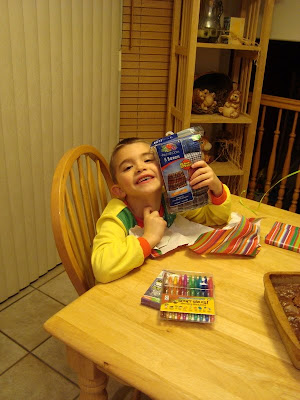 I wasn't sure what he would think about boxers, but he loves them. He was so sweet all night he kept thanking us for his presents.

He had a Sponge Bob birthday party. We played some games, hit the Sponge Bob pinata, and then Doug went and got crabby patties for everyone. It was a lot of fun, but I am not going to lie I was a little relieved when it was all over. 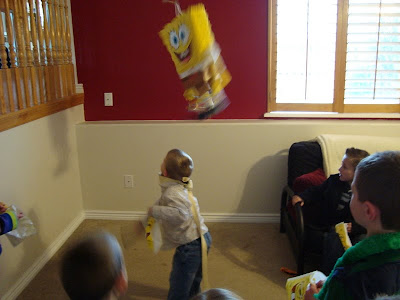 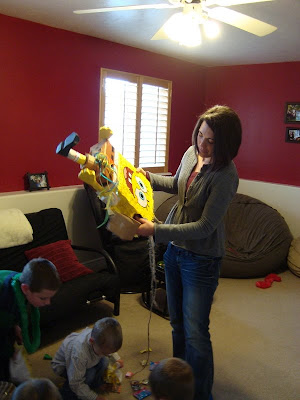 Sponge Bob was very strong so we had to take matters into our own hands. 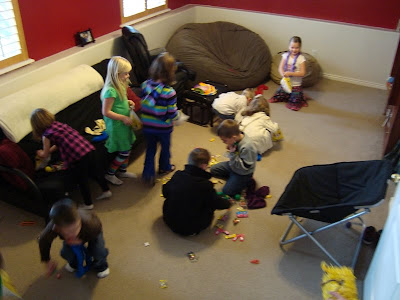 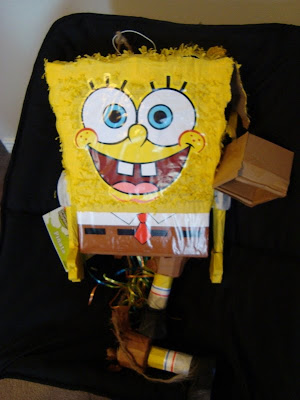 They did break one of his legs though. 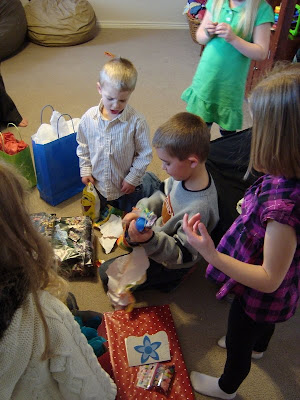 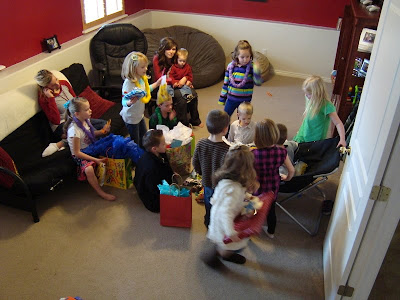 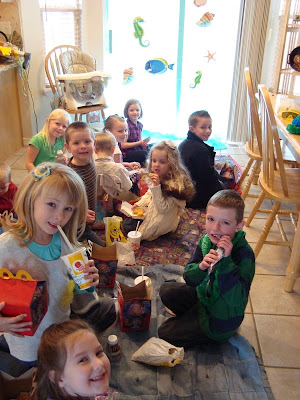 Eating their crabby patties under the sea. 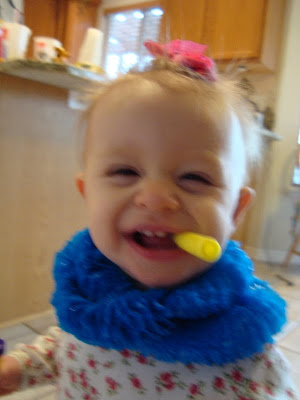 I just had to post this one, it is blurry, but so cute. Braxton got nerf guns and Bailey liked chewing on them, she looks like she has a cigar in her mouth. She slept through the party till the very end. I don't know how she did.

Posted by Autumn and Doug Smith at 8:01 PM