Hogle Zoo in the Winter

Braxton is still getting use to not going somewhere everyday, now that I am home with him, so I have been trying to find places or things we can do to get him out of the house. He suggested the zoo, so earlier this week we went up to the zoo with Alicia and her kids. We had so much fun, there was hardly anyone there so the kids could run around and we weren't worried about losing them. We saw so many animals awake and we went at their feeding time, which was fun to watch. With hats and gloves it wasn't too cold. It was a great time to go. 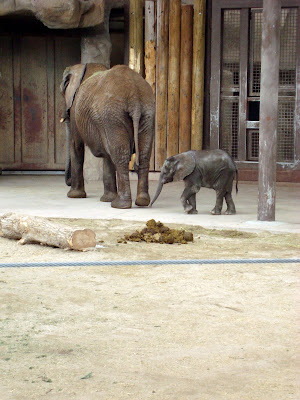 This was the first time Braxton and I had seen the baby elephant. We were so excited she was out. 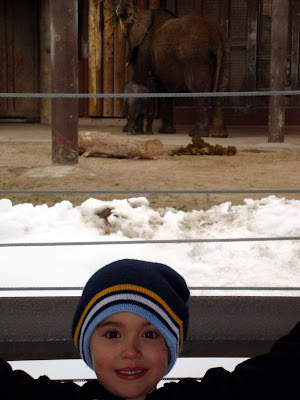 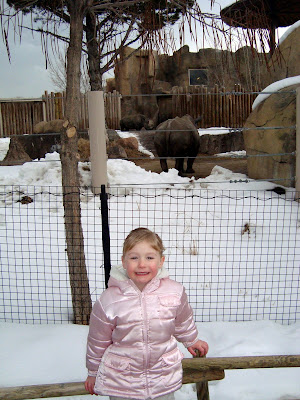 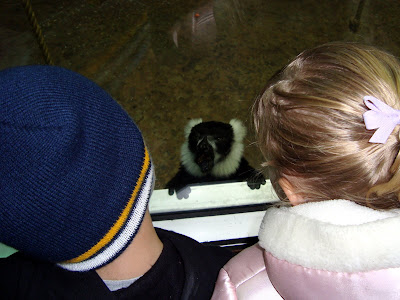 The zoo keeper had put the food right in front of the window so the kids could see the monkey eat his food. 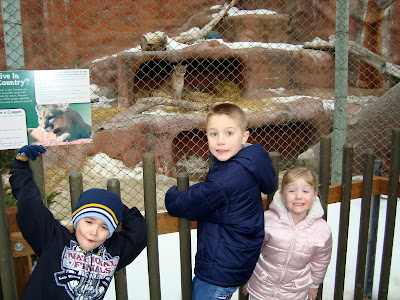 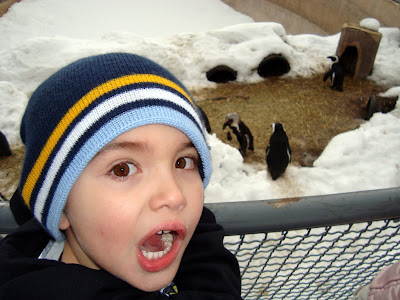 The penguins thought we were going to feed them. 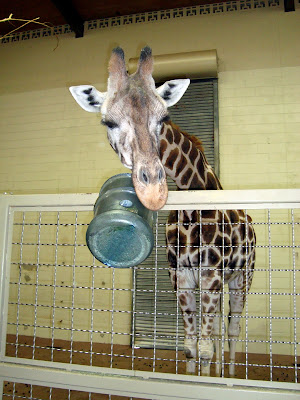 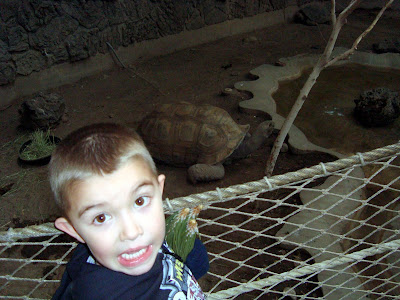 Braxton: " Mom can I get a turtle like that"
Braxton also said a funny thing when we saw the gorilla, he said ,"he kind of looks like my dad, he is big like my dad".